Welcome to our blog. Here we will be adding tips, advice and news about our handmade jewellery and designer jewellery collections

Please log on to our NEW product page to see our individual one off pieces for November, December. 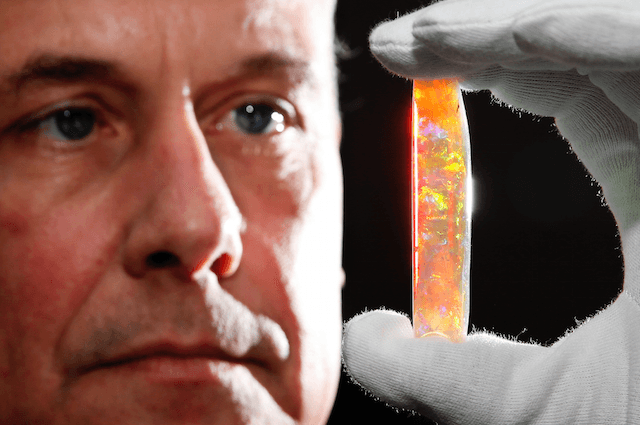 Diamonds, rubbies, and sapphires are often considered to be the most valuable stones in the world. While that may be true, there are many other precious stones and minerals that are equally as valuable and beautiful. The opal would be a perfect example of this. These mineraloids come in all different shapes, sizes, and colors, but one particular opal that is currently on display at the South Australian Museum might  not only be the finest one ever uncovered, but the most expensive one as well.

Opals are amorphous mineraloids that are comprised of water and silica. Despite their fairly simple chemical makeup, they are extremely beautiful stones that are rainbow-like in color. While opals are found throughout the world, it is estimated that ninety to ninety-seven percent of all opals are from Australia, and eighty percent of those opals come from Southern Australia in particular. Given those facts, it makes sense that the finest one ever uncovered is currently on display there. 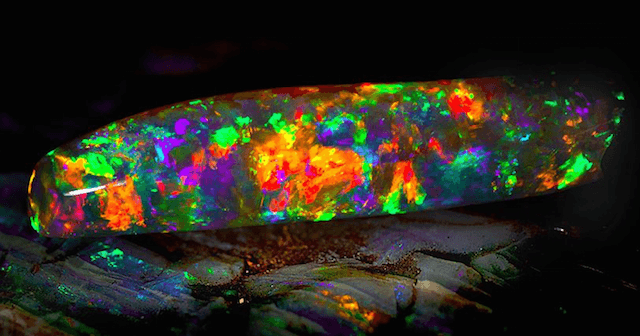 The opal in question has been nicknamed the “Virgin Opal” because the stone is essentially internally flawless. Often opals are seen attached to other stones, rather than just existing entirely on their own. Additionally given the stones size and it’s colors, it’s considered to be the most expensive one ever uncovered, with estimates putting its worth over $1 million dollars.

The stone is part of a larger exhibit that contains a range of different opals, whose combined worth is a few multi-million dollars. The exhibit, simply called “Opals”, will contain various opals, jewelry, and fossils that contain opals in addition to showing guests the history of these stones and how they are mined. All of the opals date back to the time that the dinosaurs walked the earth, as that is how long it takes for opals to form. The exhibit will open up on September 25th and run to the 14th of February. While there are many amazing pieces within the exhibit, the Virgin Opal is still the crown jewel, and for the time being, it’s the most expensive opal known to man.